5 Facts About Water Polo History That May Surprise You 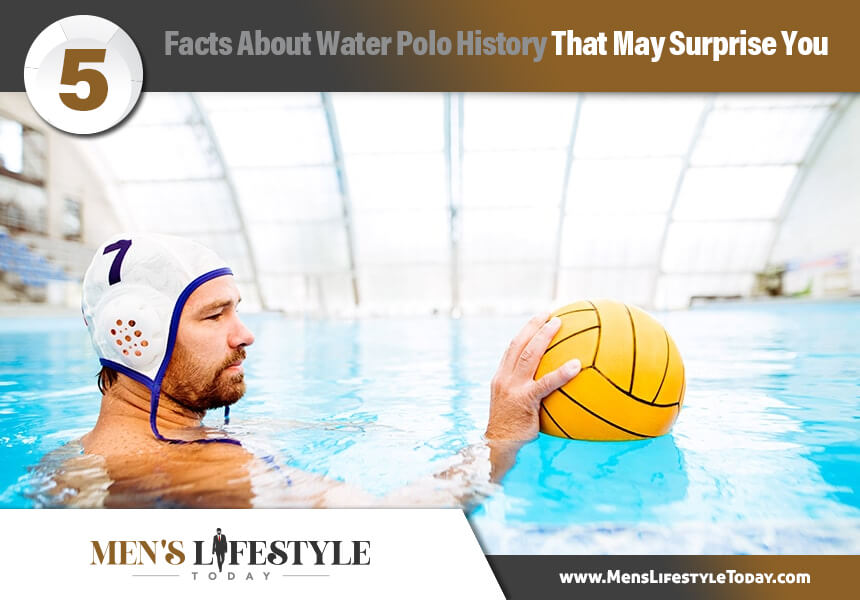 The Surprising History Of Water Polo

Most only know the sport as a feature of the Summer Olympic game, but there are several compelling facts about the history of water polo that may surprise you. It is a game between two teams with seven players, each competing in a swimming pool. It combines the difficulties of both volleyball and soccer.

In the Summer Olympic Games, water polo is included in the water sports category. But many do not know that this sport dates back to the early 1800s. So let's look at five compelling facts about the history of water polo that may surprise you.

1Origins Of The Game

The sport was believed to have begun in the early 1800s in England. But the early game bears little resemblance to the current one. The first version of water polo was played in the U.S. in 1888, and it was a form of rugby in the water.

It was played in rivers, ponds, and streams. This American style became very popular and was even played at Madison Square Garden and Boston Mechanics Hall in 1890, drawing more than 1400 spectators. The origins of the name are said to have come from the English pronunciation of an Indian word "pulu," which meant ball.

Women's water polo was not introduced into the Summer Olympic Games until the 2000 games in Sydney, Australia. Prior to Sydney, it was considered a men's sport. That's because the early version of the game was quite a physical contest with lots of injuries.

The first gold medal ever won for women was by the Australian team. The country with the most gold medals in women's water polo is none other than the USA. The US won four medals (one gold, two silver, and one bronze).

Originally, the ball was made from a pig's stomach in the early 1800s in England. One of the first moves in water polo was to shove the ball into one's swimming trunks and attempt to swim past the opponents and score a goal. So they would have this pig's stomach in their shorts! The ball was eventually replaced with a rubber ball in 1869, which is similar to the one used today.

In the early 1880s, the style of play was aggressive. Players would often dive underwater and swim in an attempt to score on the other team, only to find the other team diving on them and attacking them under the surface. Many fights even occurred underwater, out of view of the referees.

In addition to this issue, many of the pools were poorly filtered and quite murky. It created even more mystery for spectators on what happened under the surface. As a result, many players were dragged from the water unconscious.

5History In The Summer Olympics

The sport of water polo was first introduced in the 1900 Summer Olympic Games in Paris. It has been in every Olympic Games since. In 1900, the losers of the semi-final matches were both awarded bronze, and France had two teams that lost the semi-finals that year and, therefore, won two bronze medals.

In the 1904 Summer Olympics in St. Louis, the US was the only entrant to the competition. But they had three teams, so they won gold, silver, and bronze that year in the event due to no competition. The country with the most medals in water polo is Hungary, with 15.

Although the sport has an interesting and colorful past, water polo is a very competitive sport that is played all over the world. It has become a sport with rules, and it is played above water, much like volleyball that's airborne. But it features passing and moves similar to soccer and rugby.

There are tournaments held internationally, and the sport is regulated by an international governing body. There are also many water polo clubs and organizations around the US. So if you are looking for some cool water action, look into joining a water polo club this summer!

Charlie lives mostly with his head in the clouds, but is technically a resident of sunny Sacramento, California. Originally from Los Angeles, he graduated from California State University, Sacramento in '07, and has lived there ever since with his wife and their Irish terrier, Biscuit. 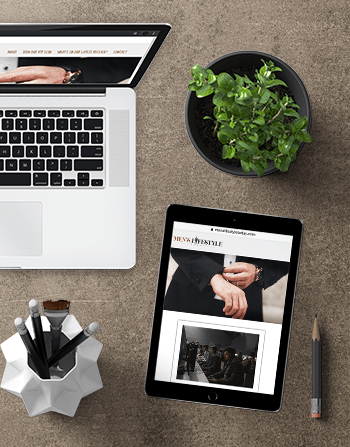